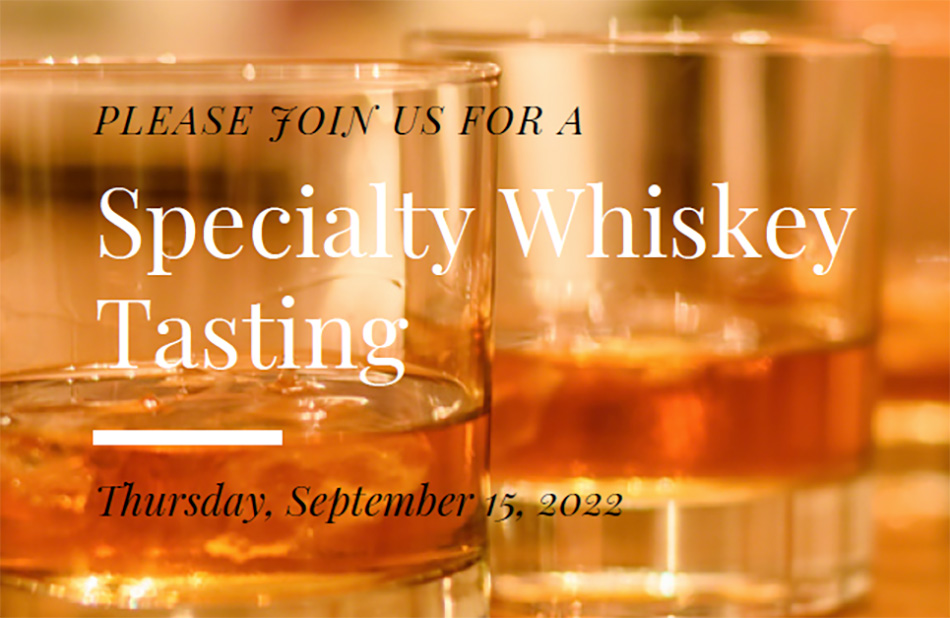 If you are unavailable to attend the event but would like to show support of our Honoree and the Mission of the CFWC, see enclosed card for a list of Sponsorship Opportunities.

The Community Foundation of Will County
1000 Essington Road
Joliet, IL 60435

Greg Chapman was raised in Plainfield, attended Plainfield High School, and became a member of the Plainfield Police Department in his early 20s. After obtaining many Pilot Ratings, he left law enforcement to begin his aviation career, overseeing the GTS Aircraft Division for 17 years. He then started his own aviation company with 2 partners, and in 2001 purchased a portion of the Airfone Company, which eventually became Aerotek Design Labs, Inc. Greg and his wife, Dottie personify the definition of giving back to your community. He has served on Boards and Committees throughout his life, including serving as Plainfield’s Police Commissioner, the Bishop’s Episcopacy Committee, the Committee on Investigation (NIC), he is a Certified Lay Servant and a member of the Lay Academy Committee. Greg’s unfailing support of others in his community makes him an excellent inaugural recipient of the Community Foundation of Will County’s Gratitude Award.

The CFWC Gratitude Award recognizes individuals in Will County who exemplify excellence in their town through their generosity, charitable efforts and support. 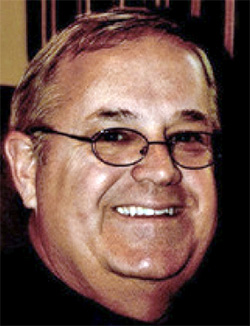 The CFWC is proud to honor Greg Chapman, recipient of our Gratitude Award, while celebrating another year of advancing a culture of philanthropy in Will County.

The Community Foundation of Will County
1000 Essington Road
Joliet, IL 60435